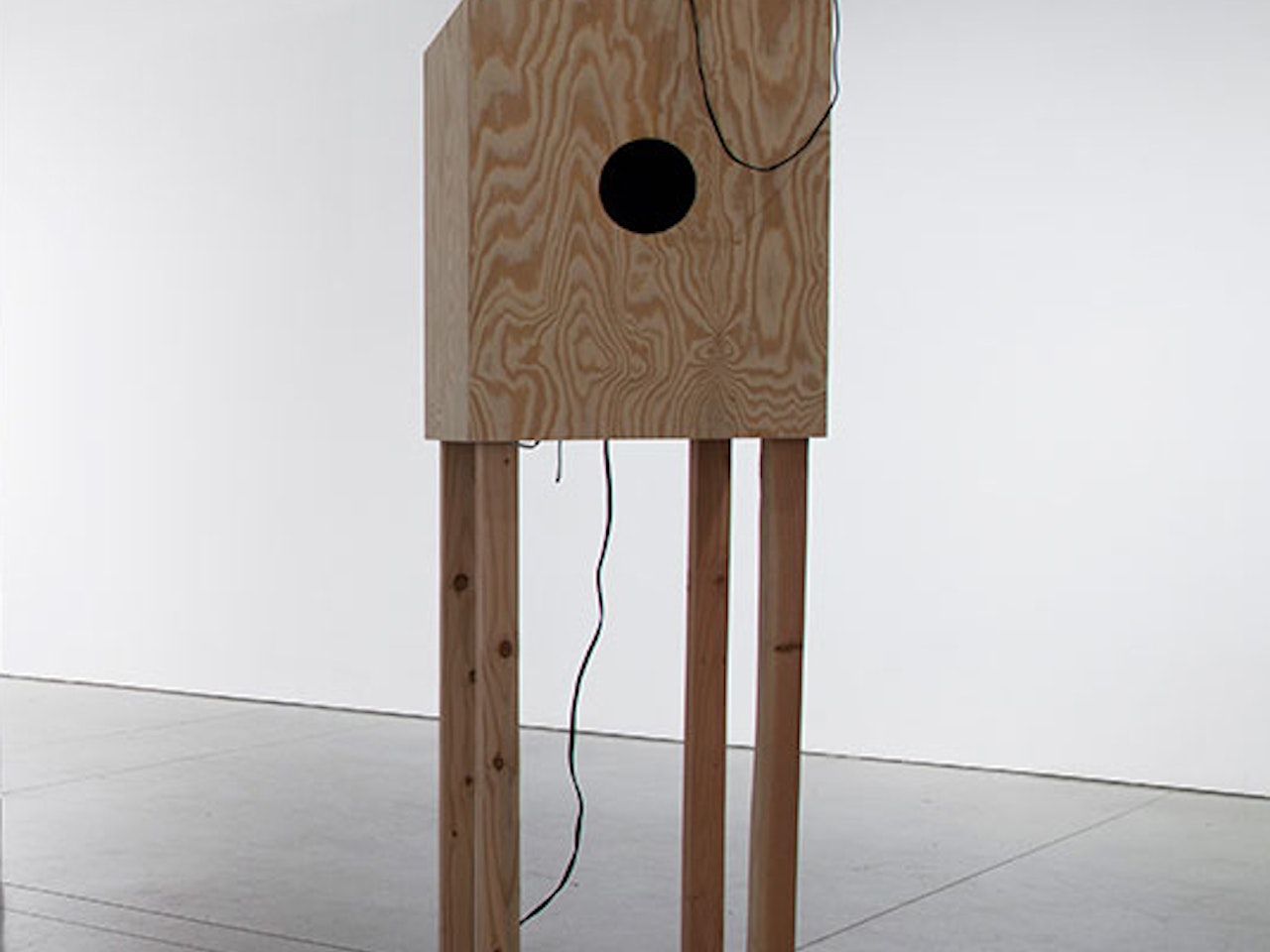 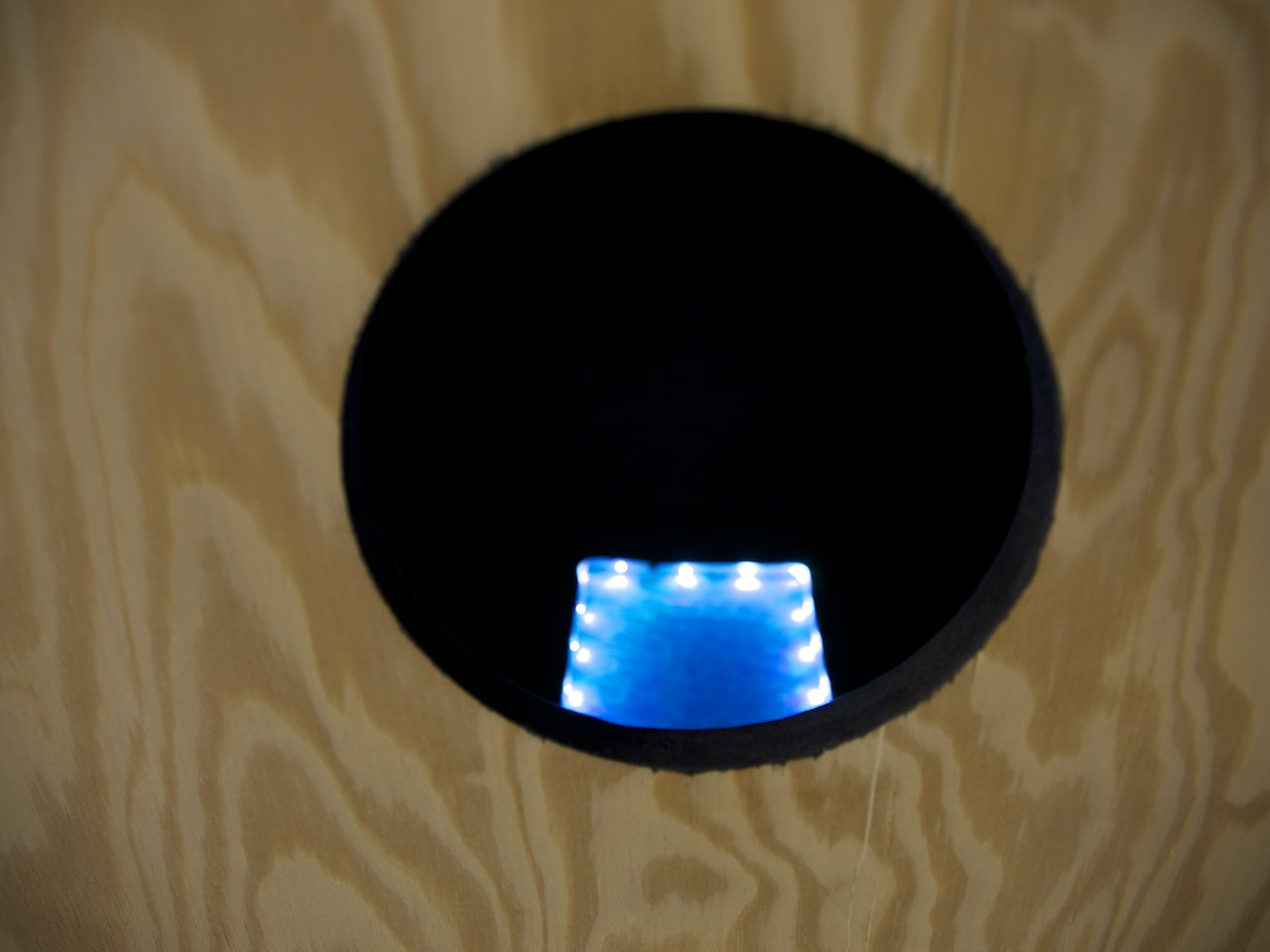 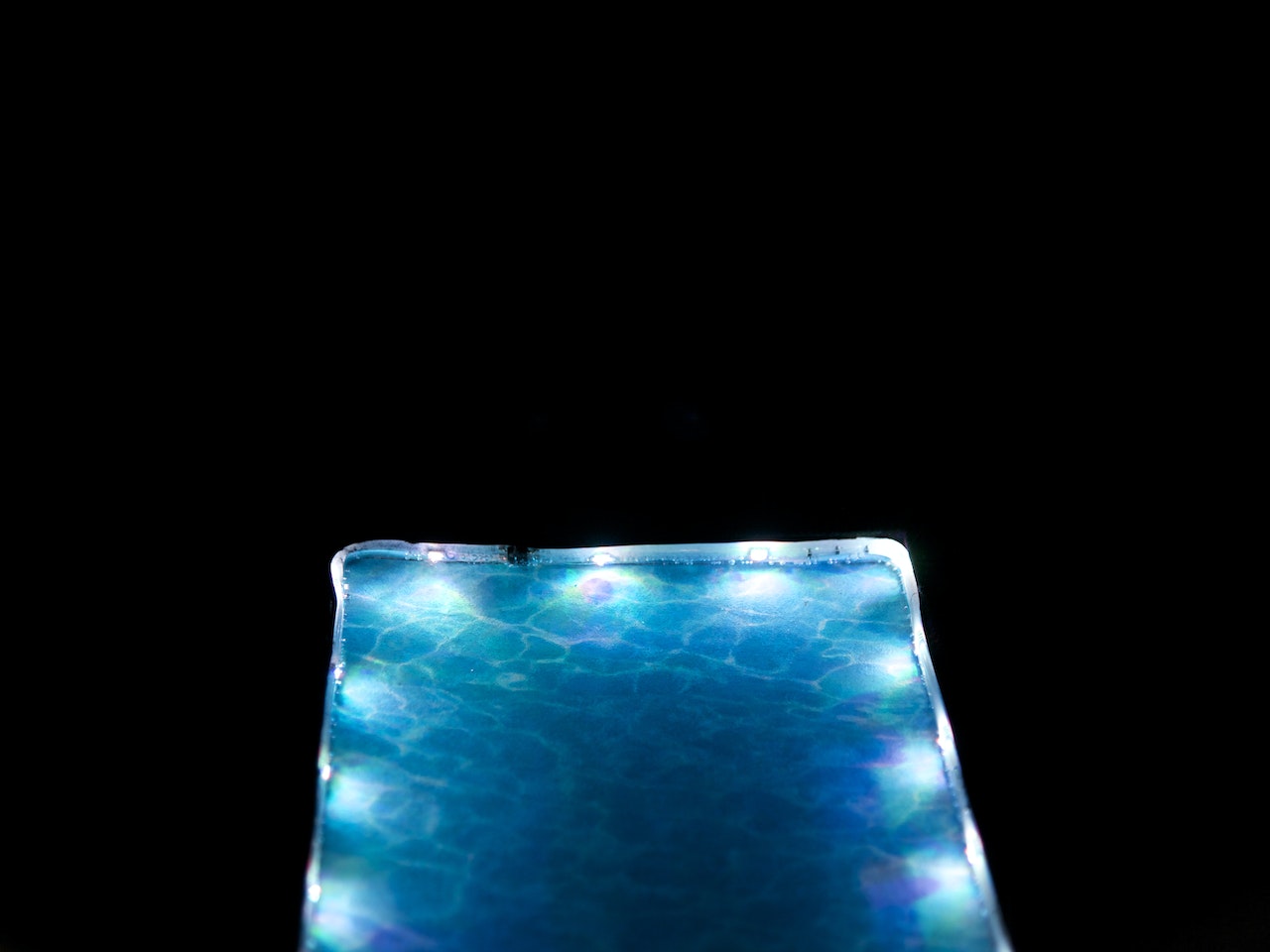 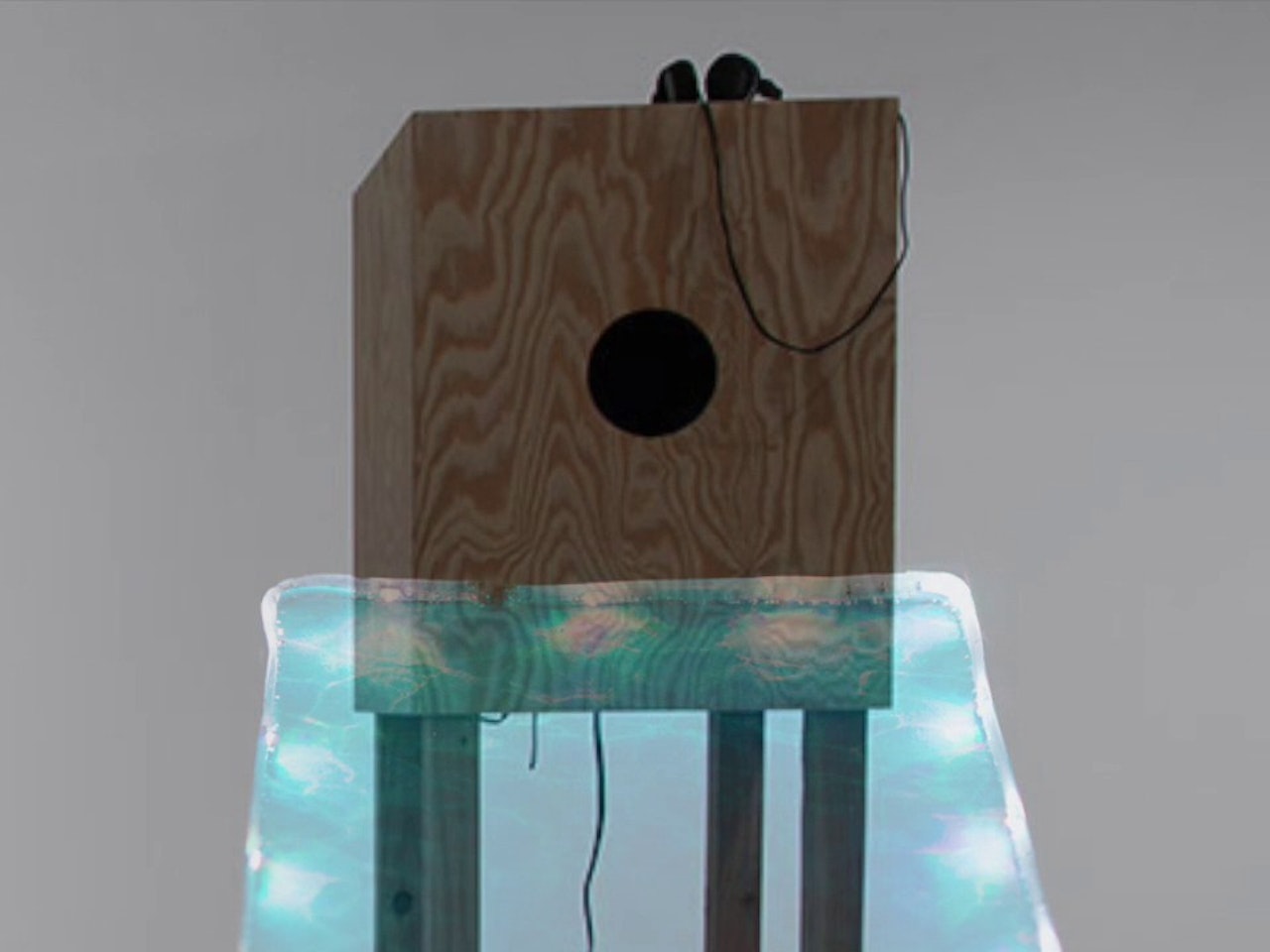 The Universe is Not Made for Humans

This work was exhibited in the group exhibition MFA, 2015 at the New Wight Gallery at UCLA.

Viewers would take turns stepping up onto the stool and placing the headphones over their ears. As they looked into this sculpture, the light of the swimming pool would gently undulate.

Audio Text, read by text to speech:
"The Earth is one object in a galaxy of millions of stars and trillions of planets. The Milky Way galaxy is one in one-hundred and seventy trillion observable galaxies in the known universe. This Universe is not made for humans. Matter makes up only four percent of observable universe. 0f all matter in the universe, 99.99999999999 percent is empty space within its atomic structure. The universe is unknown and empty. Why do we think we can do anything? Why do we think we are anything but alone? For every human on Earth there are one million-billion stars in the universe. For every synapse in your brain there are seven-hundred-million stars in the universe. However, if we include all the synapses of all humans on Earth, then there are ten human synapses for each star in the universe. This might be a more comforting thought. The observable universe is roughly ninety-two billion light years across, or 54.08 billion-trillion miles across. it would take 6.82 billion-billion earths stacked end to end to reach across the universe. What we call the universe may only be one of potentially infinite universes in the greater multiverse. The great size of our universe may only be a drop of water in the ocean of the multiverse. How can we have any significance at all?"