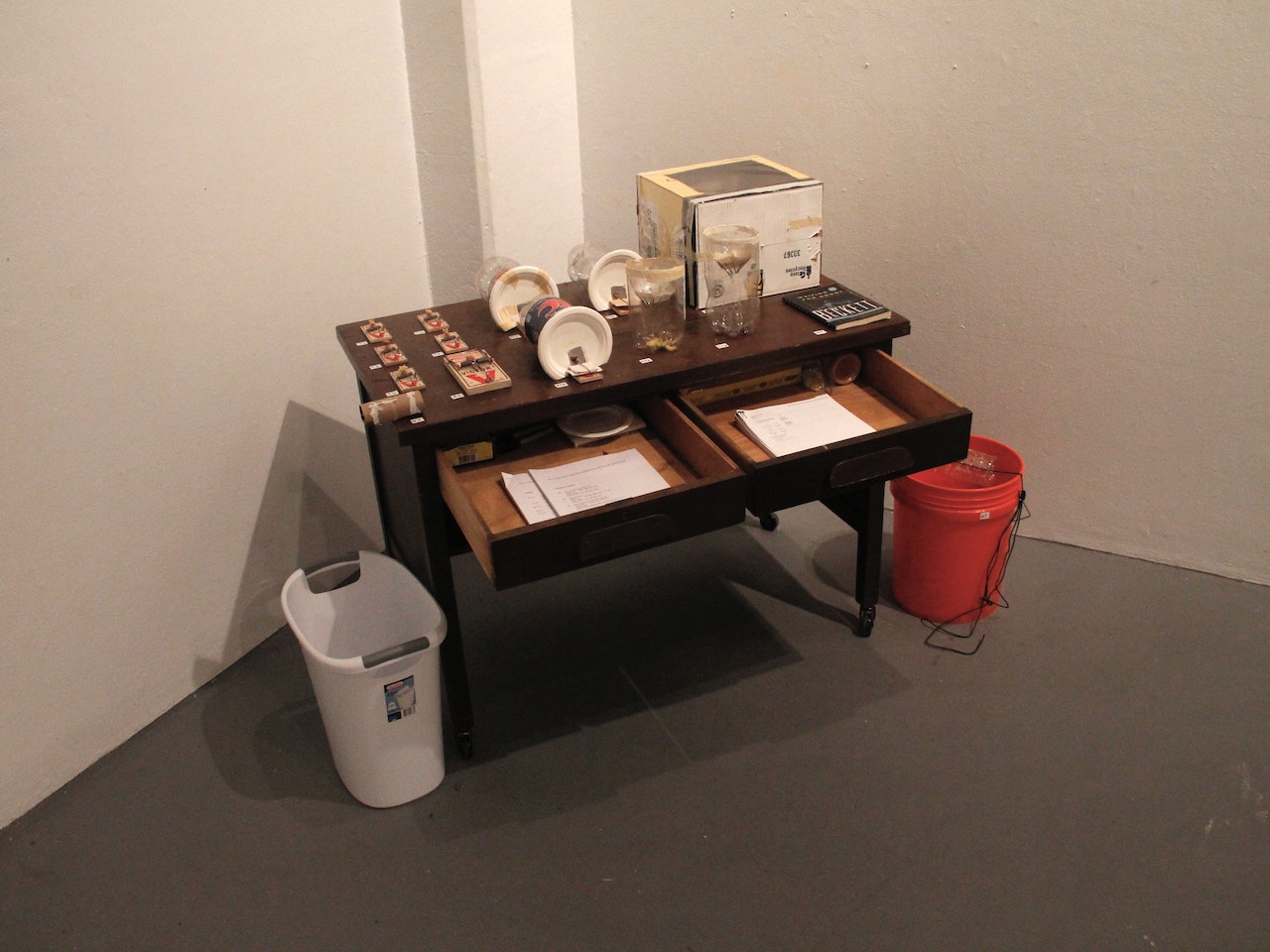 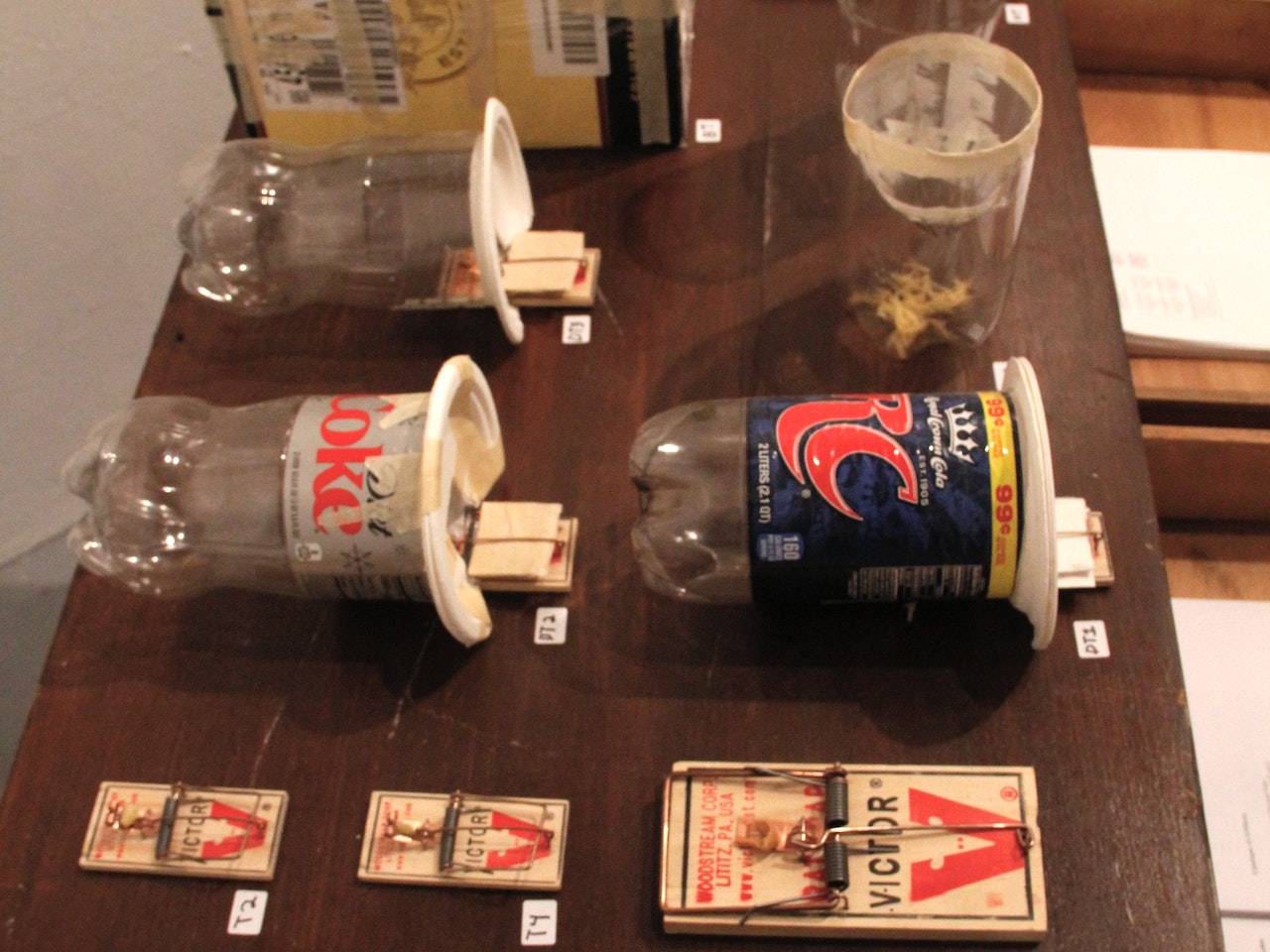 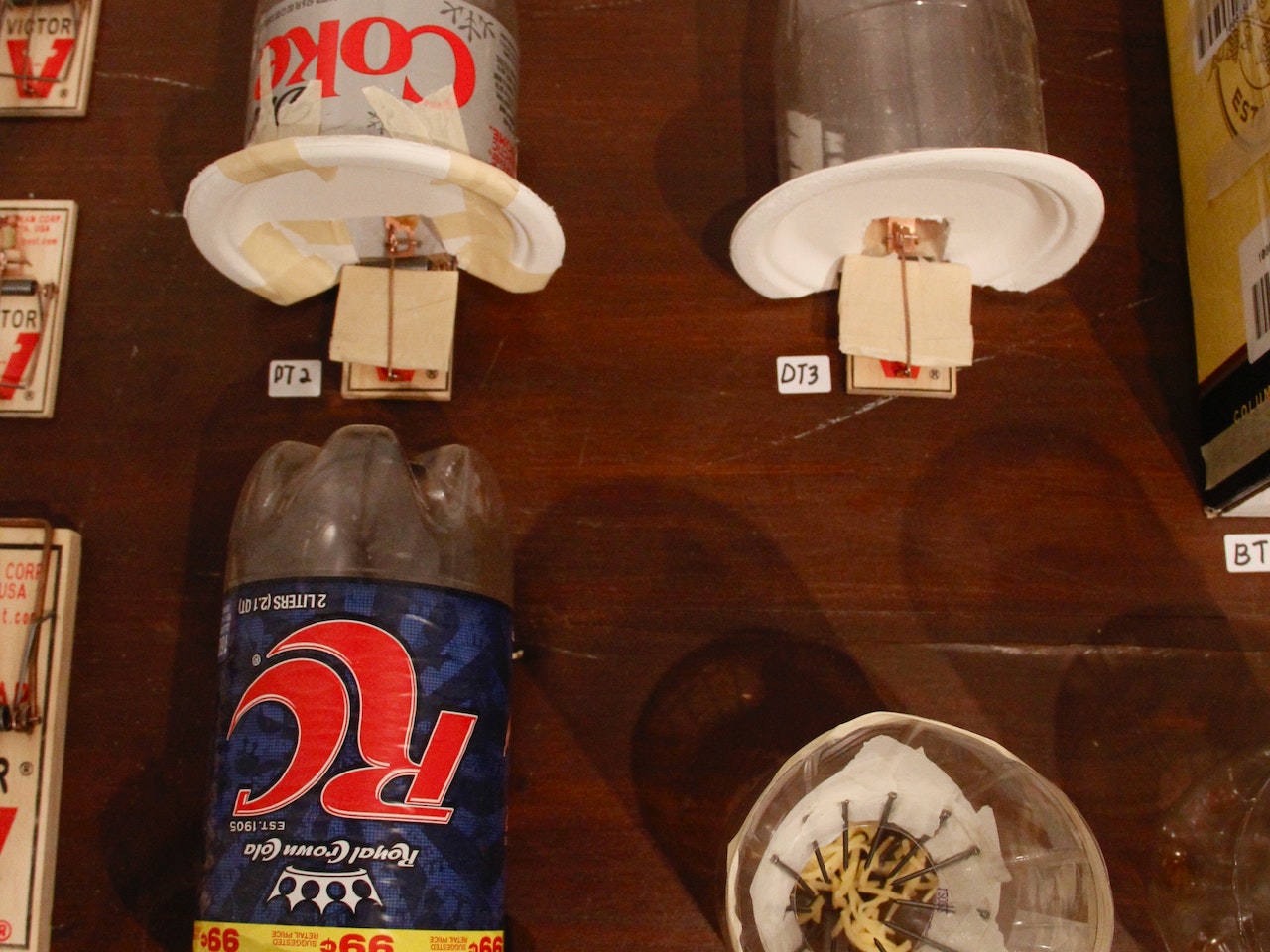 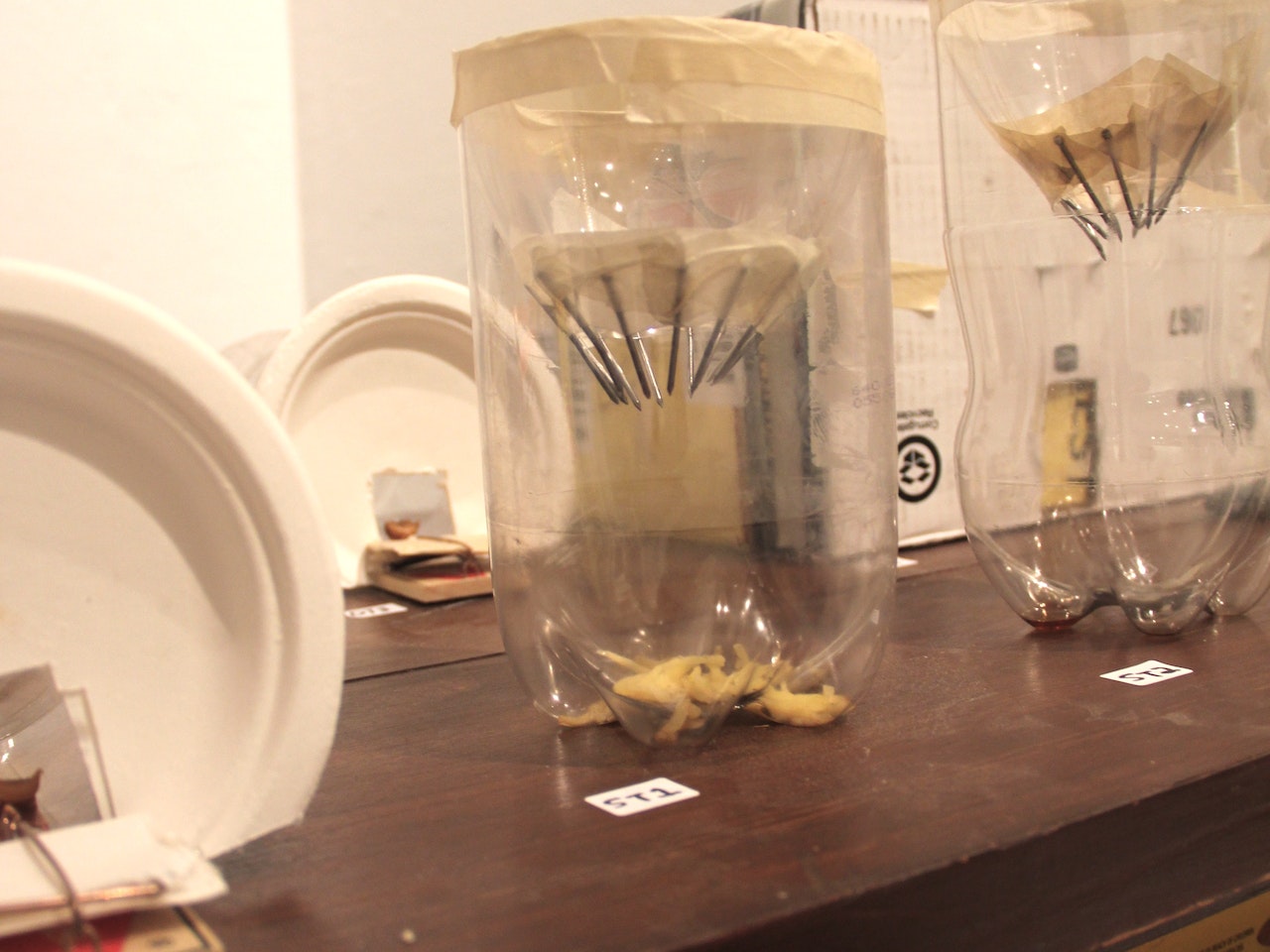 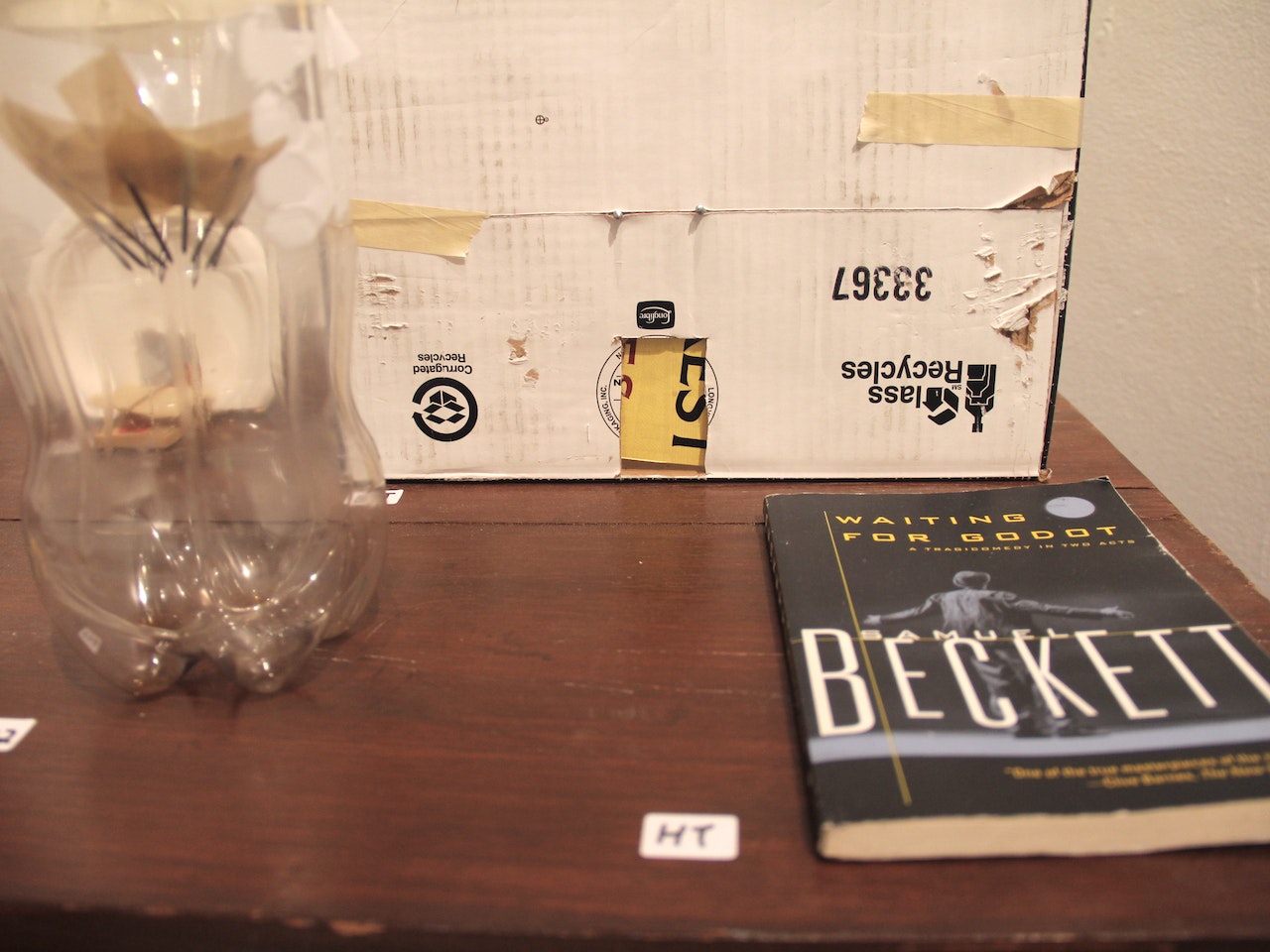 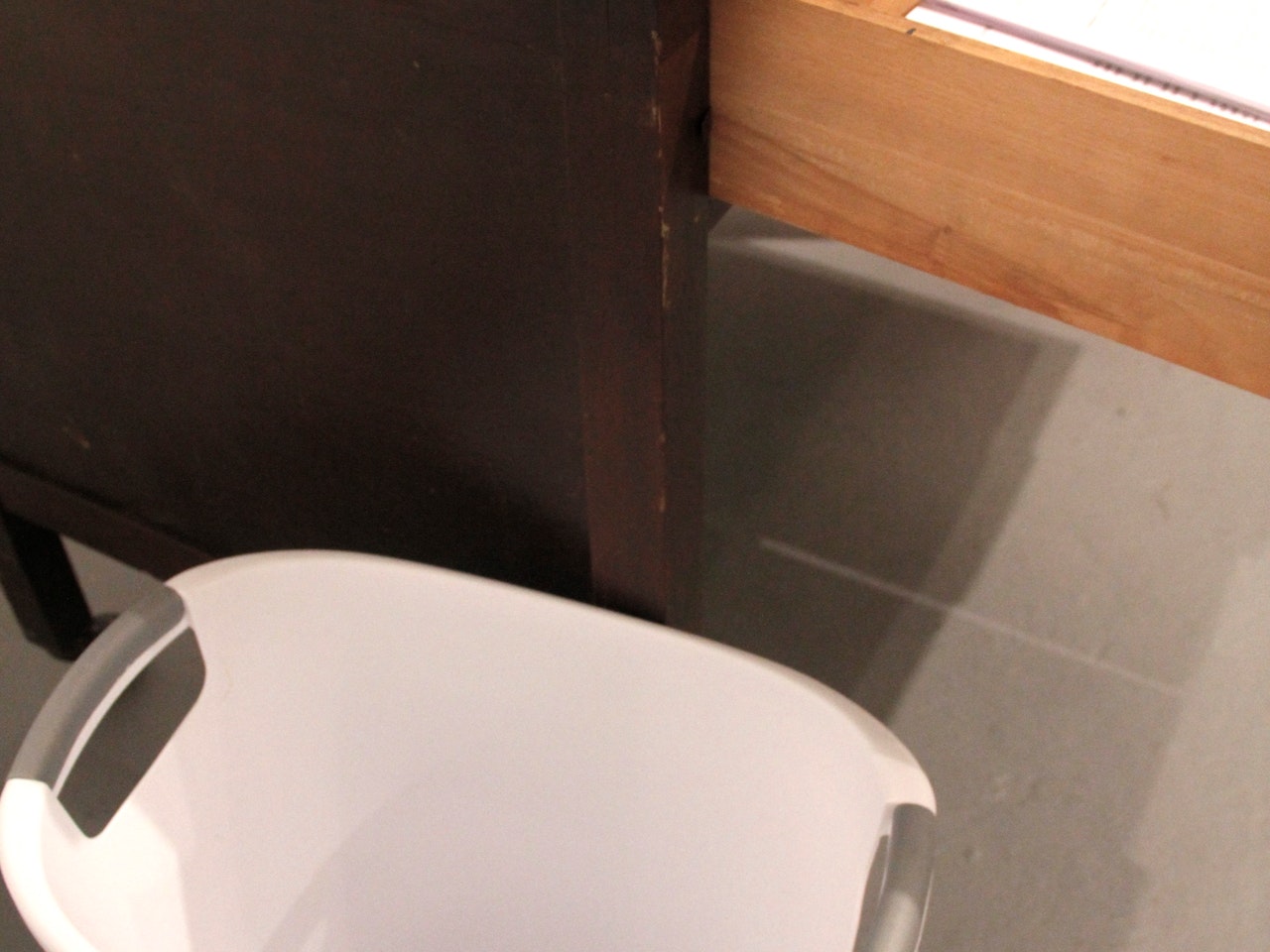 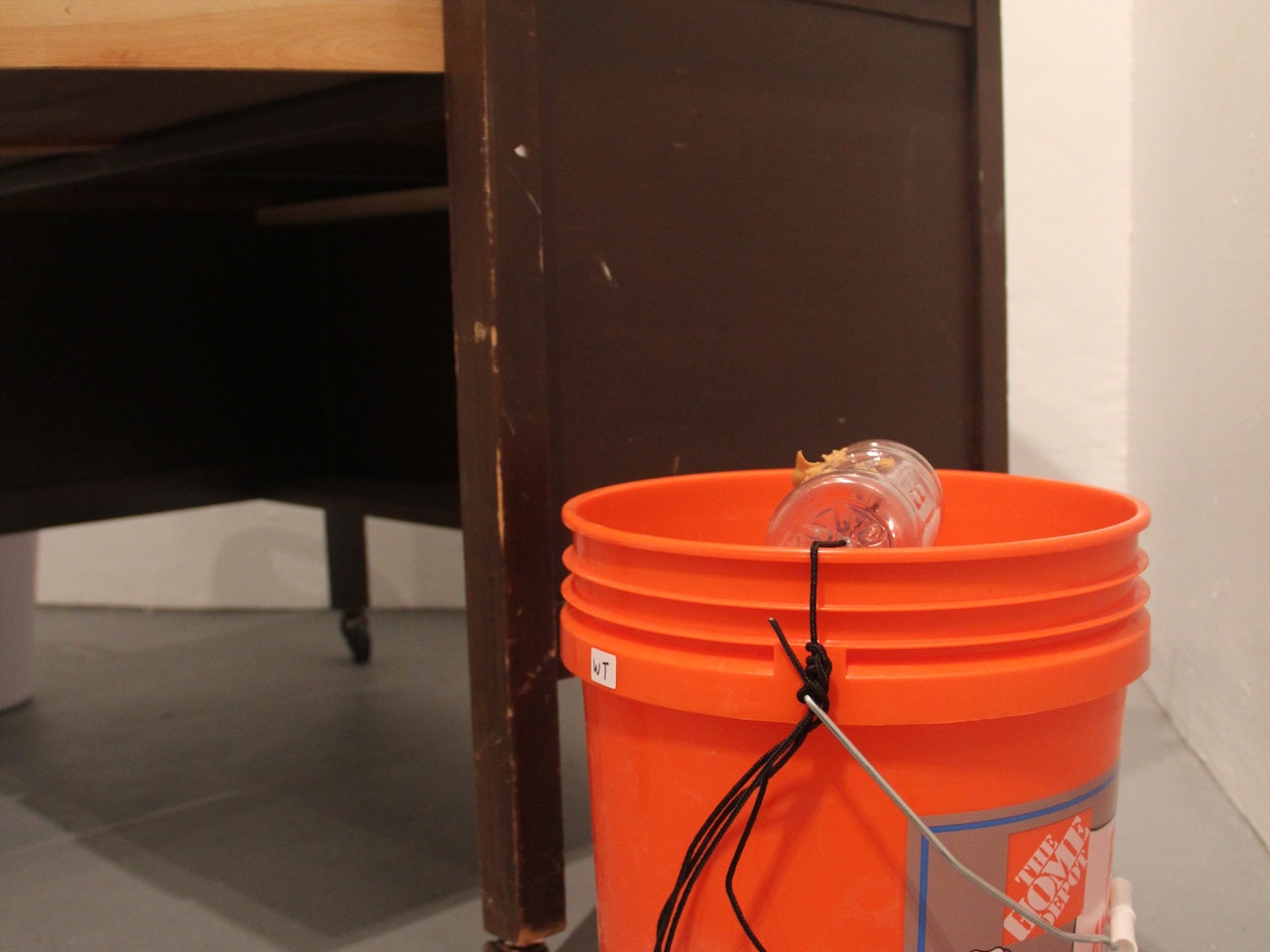 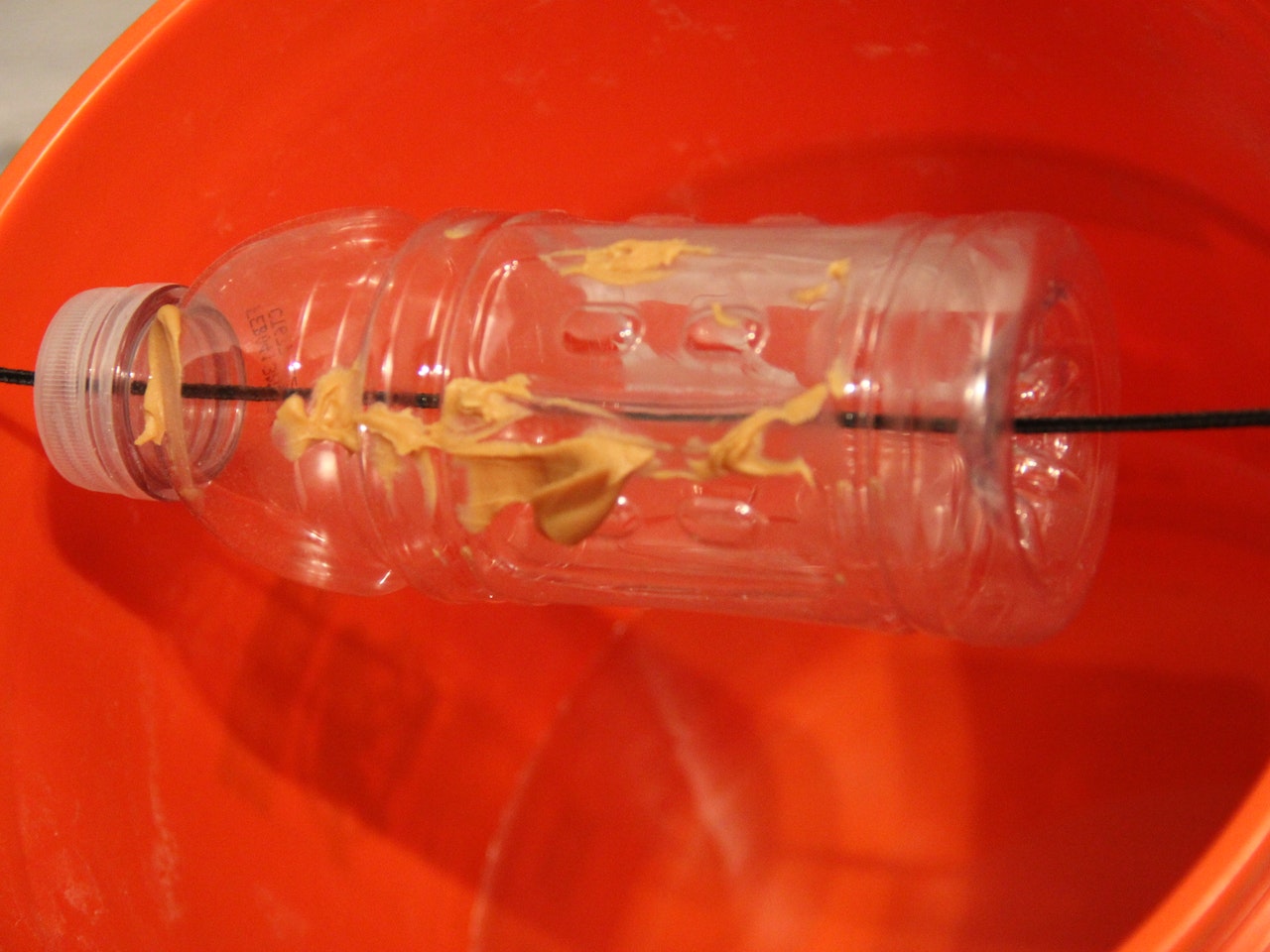 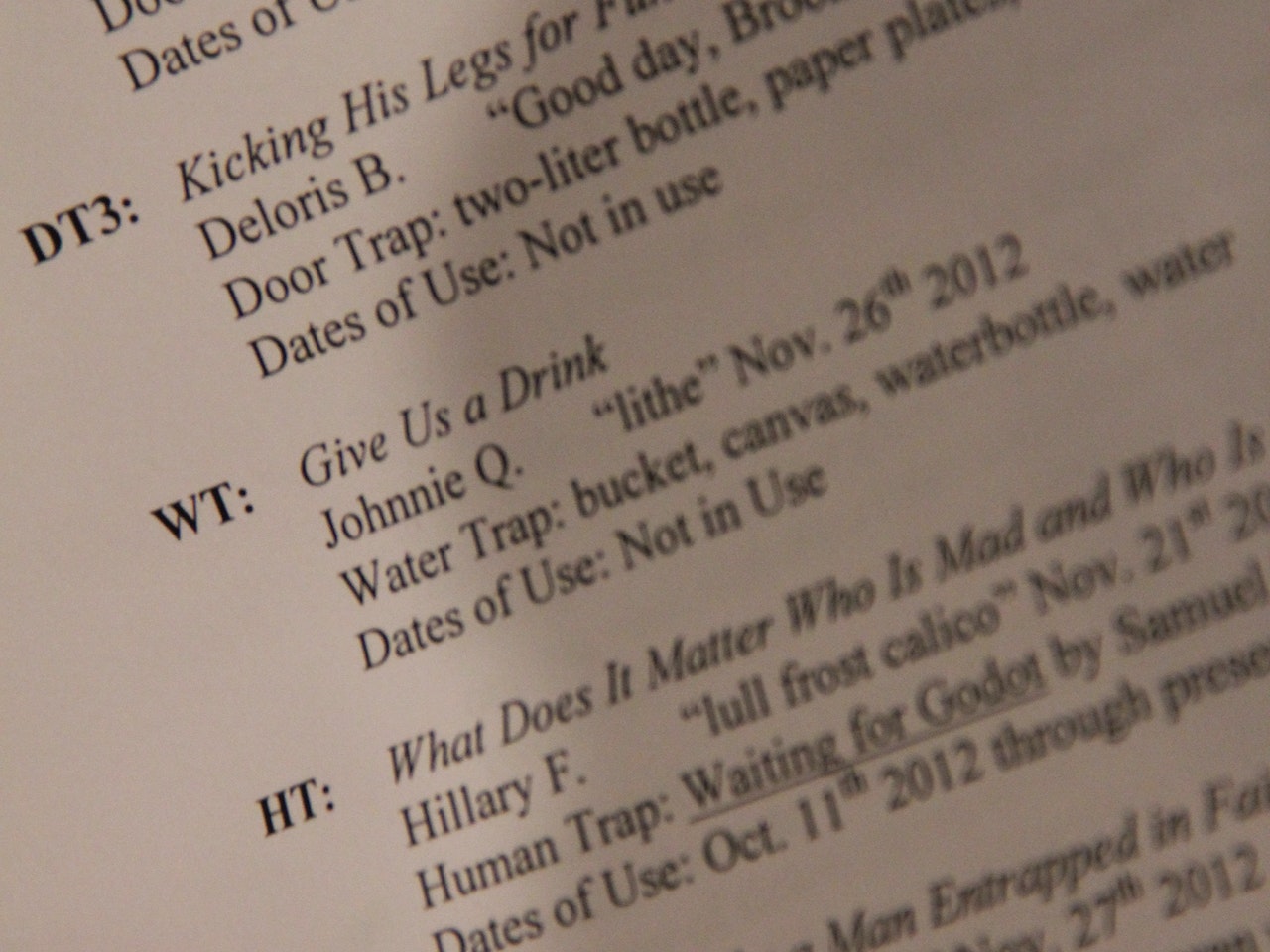 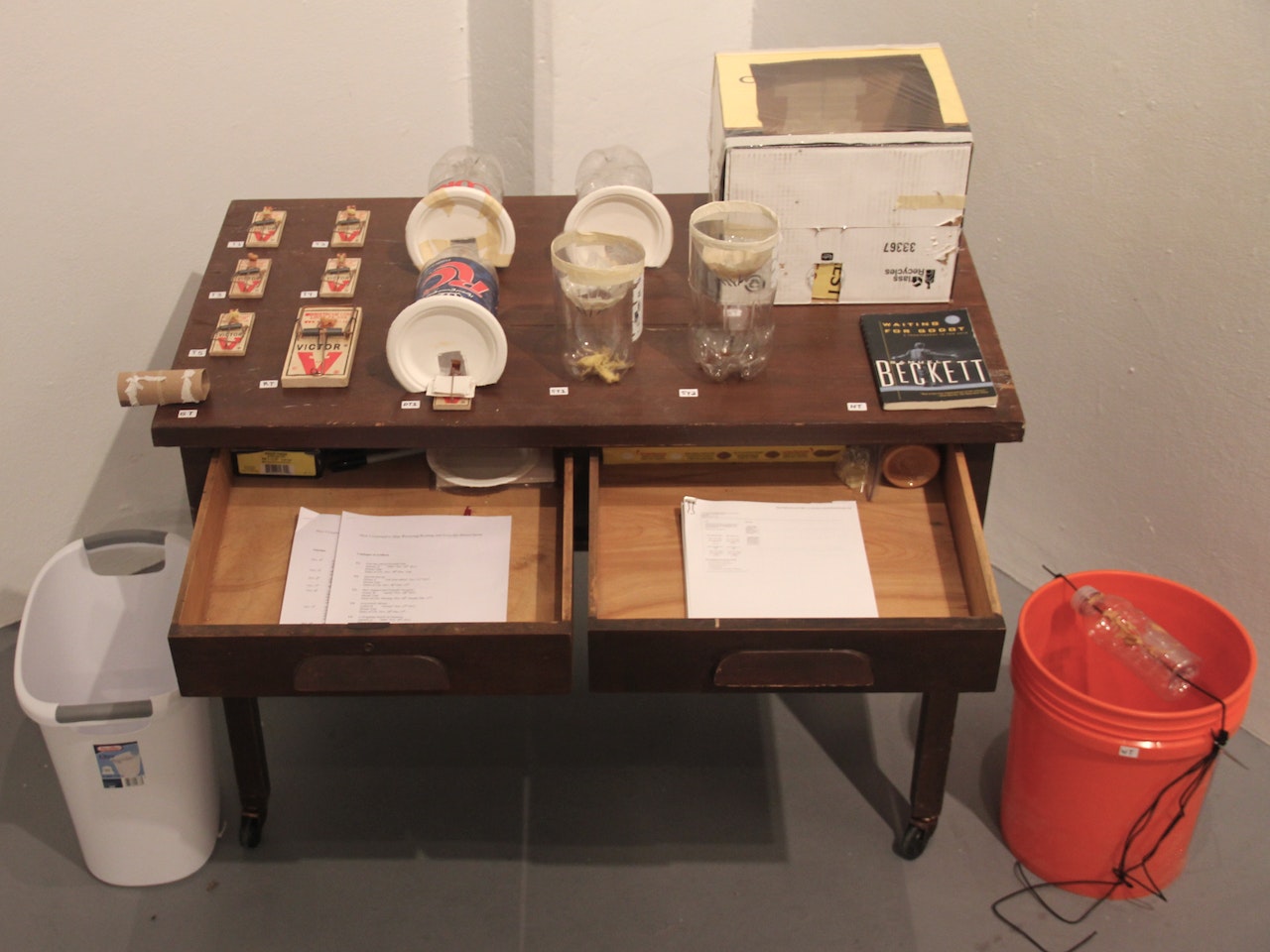 How I Learned to Stop Waiting and Love the Mouse/Spam

This sculpture came from finding myself within three different absurd scenarios, over which I had no control. The first was simple enough: I began to read Waiting for Godot by Samuel Beckett. In the second, my apartment gained a new resident in the form of a mouse. I tried to catch the mouse humanely, but it was able to avoid my traps and even spring them then steal the bait. The final scenario was that I began receiving spam prompting me to buy viagra, cialis, and other male enhancement drugs.

The emails and the mouse seemed manageable at first, but as time went both became worse. The mouse grew bolder and smarter; I switched my traps to more deadly ones, but even those it was able to spring and steal the cheese. The emails came more and more frequently and evolved from relatively straightforward advertisements to complex word maps and text copied from all over the internet. The chaos of the emails seemed to reflect my madness as I attempted to catch the mouse; I was impotent to destroy the vermin while receiving advertisements drugs for impotency.

Shortly after I finished reading Waiting for Godot, the mouse disappeared without a trace and the emails stopped. Had I been trapped in the book? Had the book changed the parameters of my reality, turning up the absurd? In the end, I was left with an archive of emails and mouse traps, with nothing to show for any of it.